Our Mission: To connect and enrich Wyoming lives through innovative media.
Our Vision: To bring the world to Wyoming and take Wyoming to the world through excellence and innovation in media.

KCWC-TV/Wyoming PBS is a full-service, public television station licensed to Central Wyoming College, with studio and office facilities located at 2660 Peck Avenue, Riverton, Wyoming. The station, under call letters KCWC-TV, was built in 1982-83. KCWC-TV signed on the air May 10, 1983, providing approximately 16 hours of programming per day, with 10 full-time and 3 part-time staff. Initially the coverage area served was Fremont County with 33,000 people, including the Wind River Indian Reservation. Over the last 38 years, with the generous support of state and federal grants combined with private donations the station has expanded its coverage area to reach approximately 95% of Wyoming. Wyoming PBS operates three full power transmitters; the main transmitter on South Pass and transmitters near Casper and Laramie.

Wyoming PBS also extends its coverage area with a network of 49 low power translators located on mountain tops around the state. The station's signal is currently carried on all Wyoming cable systems providers and is available to satellite viewers in the 5 counties of the Casper/Riverton television market (Natrona, Fremont, Hot Springs, Washakie and Converse) on Dish Network. Wyoming PBS’s main channel is also carried live on the Wyoming PBS website, the PBS app, and on YouTubeTV.

To alleviate the confusion of various channel numbers and a multitude of call signs for each translator, KCWC-TV, on January 1, 2008, adopted a new name: Wyoming PBS. The station now has 18.5 full-time staff, providing 3 channels of programming 24 hours a day (1 channel in High Definition and 2 channels in Standard Definition).

Wyoming PBS is a non-profit entity by virtue of the fact that it is a “political subdivision” of the State of Wyoming, administered by Central Wyoming College through the Wyoming Community College Commission. It is a member of the Public Broadcasting Service, and broadcasts 24 hours each day as of May 1, 2002. Approximately 37% of the station funding comes from the Corporation for Public Broadcasting, 40% comes from the State of Wyoming, and the remainder comes from individual and corporate gifts.

KCWC-TV/Wyoming PBS was established for the purpose of providing a public television service and distance learning to the citizens of Wyoming. Recognizing that technologies have essentially eliminated time and distance, and created a global village, the Wyoming PBS network seeks to provide a television medium which recognizes the state's unique needs, and which informs, educates and enriches the lives of Wyoming citizens and helps them more fully understand and participate in local, national and global events that affect their lives. The station seeks to balance the differing needs of its citizens by providing a service that is open to public input with program offerings and services built around Wyoming's needs and providing communications opportunities which would otherwise be unavailable. 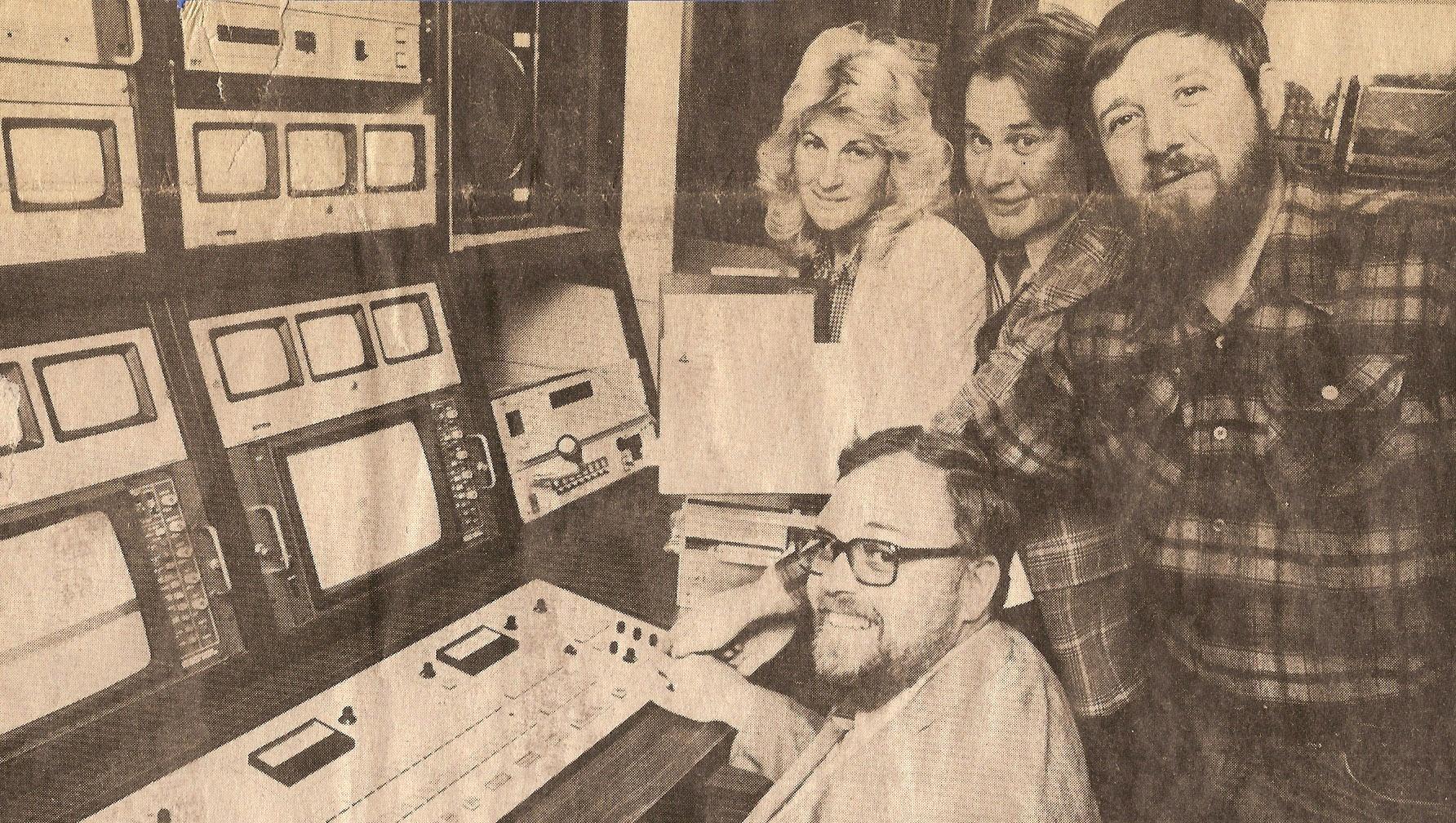